“Why this album didn’t explode with sales from the rabid Prince fans is beyond us, but we’re here to fix that right here and now. It’s full on purple funk front to back.” - Funkatopia’s 20 Best Funk Albums of 2018

In the vein of Prince, Morris Day and the Time, Madhouse, and Sheila E, Lake Minnetonka is the funk juggernaut forging a Melbourne take on the Minneapolis Sound. Having collaborated with artists such as Eric Leeds (fDeluxe, D’Angelo), Dr Fink (Prince and the Revolution), Sonny Thompson (NPG) and most recently, St Paul Peterson (The Time, fDeluxe), their 80s inspired jazz fusion and on-stage antics will leave you on a purple high.

Based in Melbourne Australia, Lake Minnetonka features bandleader and composer Adam Rudegeair (PBS FM’s ‘Black Wax’, The Bowie Project) on keytar and synths, Jack Wieseler on guitar, Ann Metry (Sol Nation) on bass, Emily Shaw on drums and ‘AJ’ Jackson on tenor sax, as well as frequent guest vocalists and musicians. In addition to their own original robofunk tunes, Lake Minnetonka love to get down on classic Minneapolis joints from back in the day by the likes of Mazarati, The Family, and Morris Day and the Time!

“Fans have been wondering what ever happened to [Prince side project] Madhouse? Well, it just so happens to be alive and well in Melbourne Australia in the guise of the band, Lake Minnetonka!” – Matt “Dr” Fink, Prince and the Revolution

In 1987, Prince released two instrumental jazz/funk albums under the band name Madhouse that blended the bebop-¬infused saxophone wizardry of Eric Leeds (fDeluxe, D’Angelo), with heavy robotic grooves. It is from these instrumental Madhouse recordings that Lake Minnetonka takes its cues, combining hard and irrepressible beats with infectious jazz riffs and incendiary solos.

Formed in 2013, the band had their first gig at the legendary Purple Emerald, a local haven for funk and acid jazz bands. Swiftly growing a loyal following on the strength of their live shows, the band soon holed up in the recording studio, smashing out five tunes in one session. The fruit of this recording was the EP ‘This Is Lake Minnetonka’, a playful nod to the infamous scene between Prince and Appolonia in Purple Rain that inspired the band’s name.

By 2014, members of Lake Minnetonka were invited onstage to jam with Larry Graham and Graham Central Station during their Bluesfest sideshow at the Corner Hotel. They also played with Dr Fink from Prince and the Revolution when he was in Melbourne, and he joined them on stage during their own gig just before he flew home.

With their fan base growing steadily, 2015/6 kept Lake Minnetonka busy, with gigs at the Spotted Mallard, Bar Open, The Toff In Town, The Curtin and Open Studio, amongst others.

In August 2015, Adam went to Minneapolis to do some writing and recording with former Prince band members Dr Fink, Eric Leeds and Sonny Thompson.

Back at home, Adam got the band back in the studio, recording tracks to complement the Minneapolis recordings. Three of these tracks were released during 2016, including ‘Clipnosis’ and ‘Out There Bout There’.

2017 saw Lake Minnetonka play the Sydney Road Street Festival and the Stonnington Jazz Festival, as well launching their single, ‘There It Is’ at Bird’s Basement Jazz Club in November. In addition to performing, they did more recording, including with Paul Peterson (The Time, fDeluxe/The Family) when he was in town. He played on two tracks that feature on the band’s debut album, ‘Melbourneapolis’.

The album launch was at Howler in February 2018, ahead of headline appearances at Melbourne’s famous Moomba Festival, Leaps and Bounds Festival, Darebin Music Feast, plus local gigs promoting the album.

The band kicked off the new year in style, with the news that ‘Melbourneapolis’ had made it into Funkatopia’s “20 Best Funk Albums of 2018”, alongside albums from Janelle Monáe, Judith Hill and Anderson .Paak.

And so began another exciting year for Lake, having already recorded tracks for an EP featuring one of their outstanding guest vocalists, Françoise D'Argent. This will be released in May, once Adam returns home from his trip to Minneapolis in April, where he’ll do some more recording, as well as attending the annual Prince ‘Celebration’.


"If you’re a fan of the mid-late 80’s era of Prince, this album is definitely for you...we can confidently award this new release Melbourneapolis with our highly regarded 5 out of 5 afros." - Funkatopia.com


“Funklords Lake Minnetonka have been bringing infectious jazz riffs and bouncing funk beats to Melbourne since 2013, jetting between hometown Melbourne and the soulful Minneapolis that has been influencing their sound.” – Speaker TV 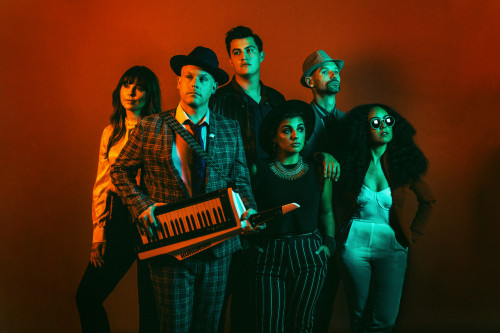 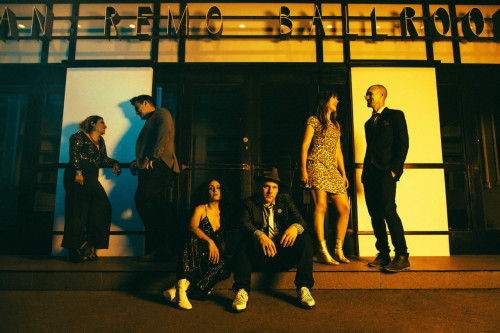 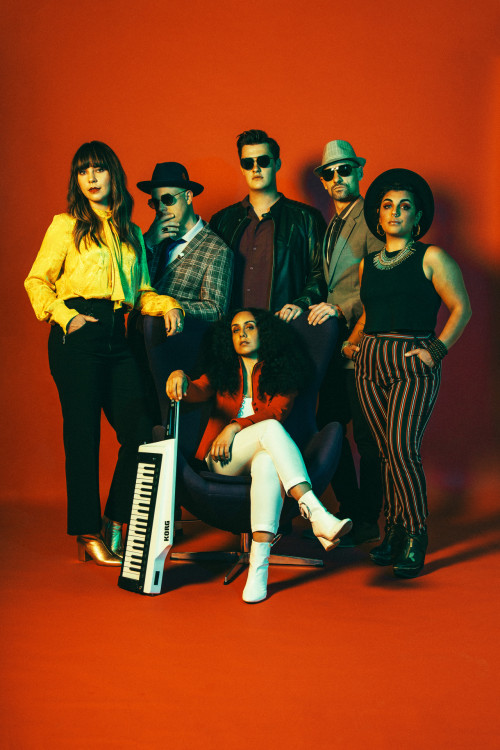 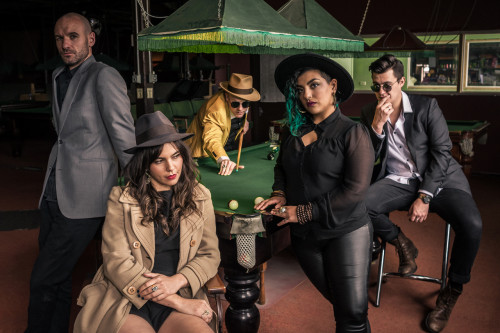